With the days getting shorter and the nights colder, we’ve got a great hot fruit infused water recipe that will warm you up and tastes great too.

Now that the weather has turned cold I wanted to try a warm version of my favorite Apple Pie flavored drink and this was the perfect choice.

You have two options, the tea pot or tea cup method.

For the tea pot method, pile all the ingredients into your tea pot, cover with water and bring  to a boil. Serve in a tea cup or travel mug with an extra cinnamon stick to stir with if desired.

This Apple Pie Tea recipe is part of the Metabolism Boosting chapter of our cookbook Fruit Infusion: A Collection of Day Spa Inspired, Fruit Infused Waters.  It’s a colorful cookbook full of metabolism boosting, fat burning drinks,  teas, sodas and ice cubes. With over 40 recipes to choose from you and  your taste buds will never be bored with water again!
Tweet
Share235
Share
Pin626
861 Shares 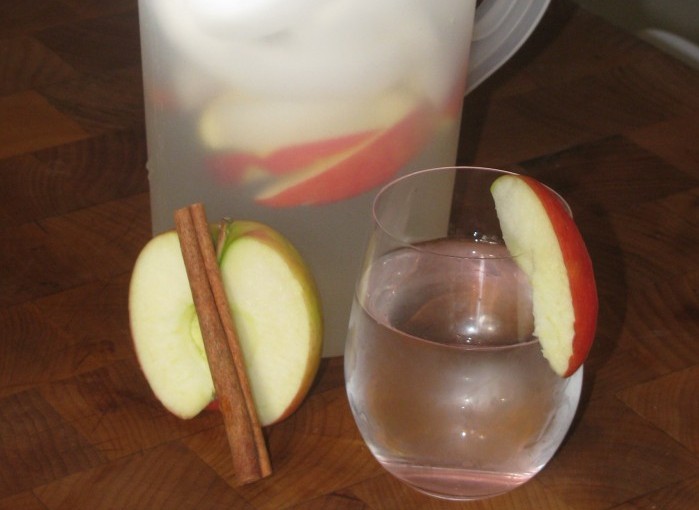 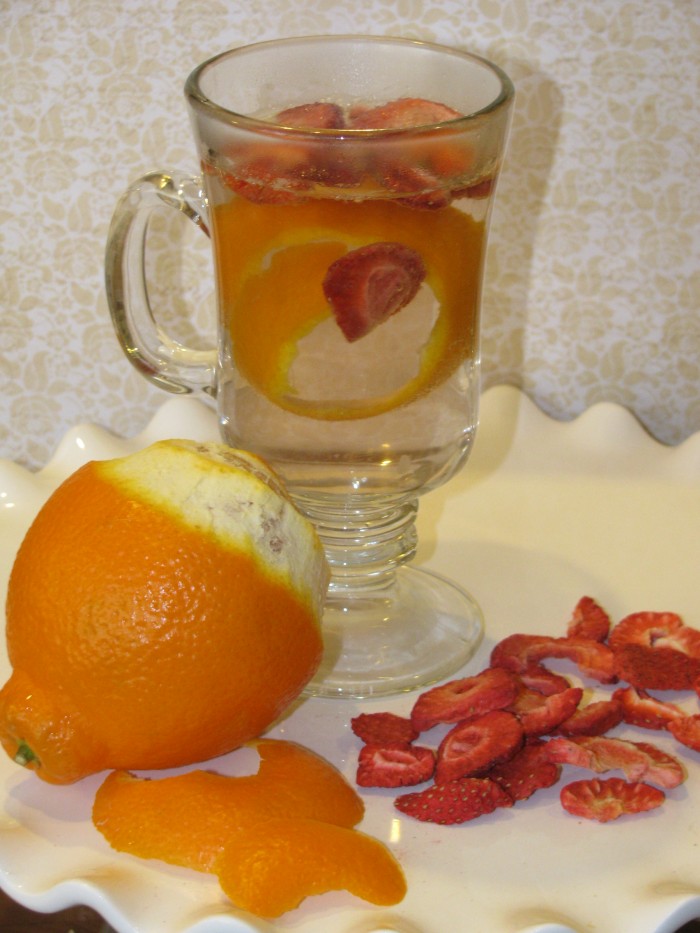 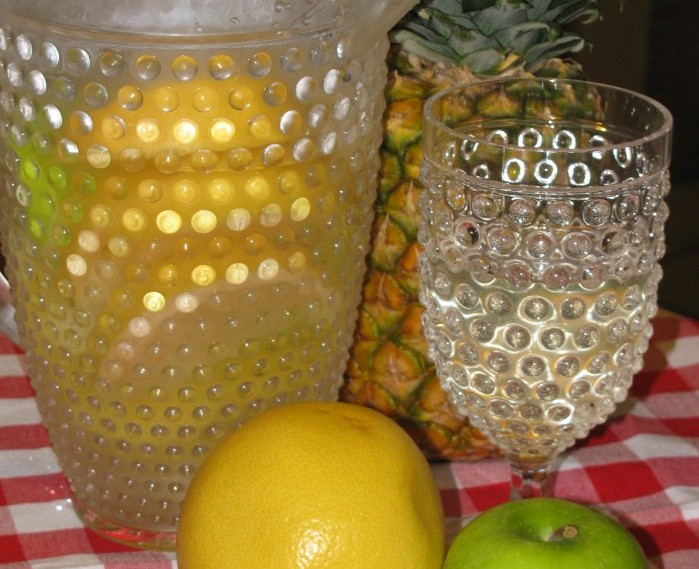 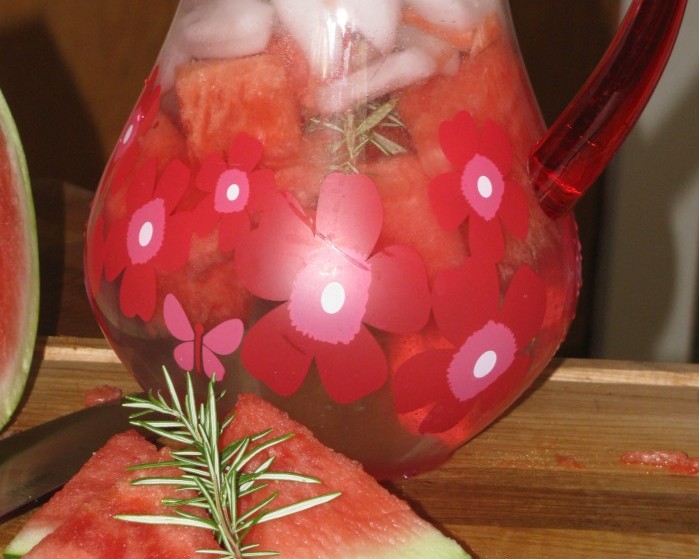